The Unknown “Owl”-napping of the 2020 Rockefeller Tree 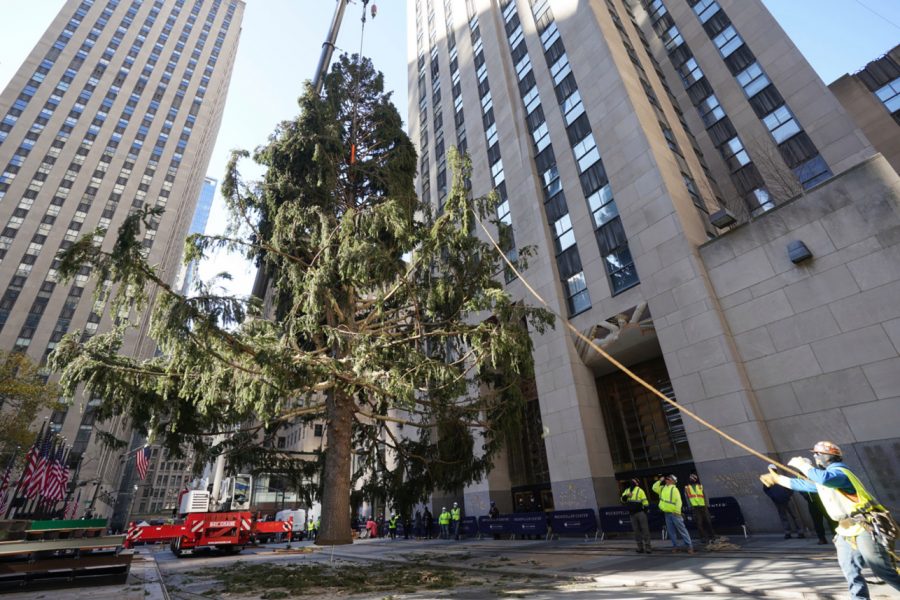 Rockefeller Center has been putting up Christmas trees for almost eight decades, since 1931, when the first was raised by workers who all worked to buy a tree for the center and decorate it themselves. This eventually became an annual tradition and has evolved into the massive ceremony and spectacle we know today. Along with this growth over time came the very technical and honored tradition of picking the correctly sized, perfectly symmetrical tree for each December.

But the tree chosen this year is very Charlie Brown-esque in its dreadful appearance. Yet as if the look of the newest Rockefeller center 75-foot Norway spruce was not unique enough to close off this crazy year, there was a small stowaway hiding in the tree almost 200 miles away from his origins in Oneonta, NY, where the tree was cut down.

This stowaway was an owl from the species referred to as the Northern Saw-whet owl, one of the smallest in the northeast. Nicknamed “Rockefeller,” he was found clinging to a branch during the unwrapping process. The long trip forced Rockefeller to survive the three-day-long trip without food or water. He is now in the care of Ellen Kalish at Ravensbeard Wildlife Center.